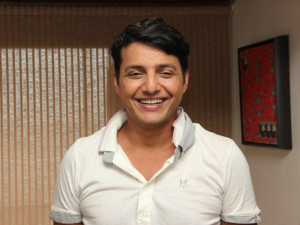 In October 2015, frustrated by the mounds of ocean plastic completely covering the city’s Versova beach and determined to do something about it, Shah started cleaning up the beach himself, one piece of rubbish at a time.

Every weekend since, Shah has inspired volunteers to join him. So far, the volunteers have collected over 4,000 tons of trash from the 2.5 kilometre beach.

Shah now plans to expand his group’s operation to prevent litter from washing down the local creek and onto the beach. He also wants to clean-up the coastline’s rubbish-choked mangrove forests, which act as a natural defense against storm surges, and to inspire similar groups across India and beyond to launch their own clean-up movements.

He vows to continue his beach clean-up crusade until people and their governments around the world change their approach to producing, using and discarding plastic and other products that wash up onto beaches all over the world.