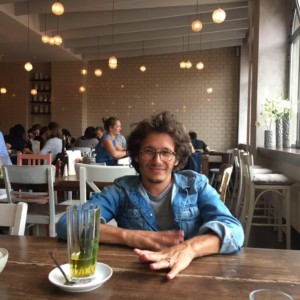 Upon studying Environmental Economics with a speciality in the operation of institutions, Alexandre co-founded, with Alexandre Attias, ”Comunidée,” a film production company specialized in web-documentaires on political ecology.

Together, they started an online petition to allow farmers to conserve their traditional seeds. It was through the film ”Des Clics De Conscience” that the directors were able to show that citizens do have the power to change the law. With the film in cinemas now across France, they now meet with audience members to mobilize people on creating a lobby of citizens for the common good.