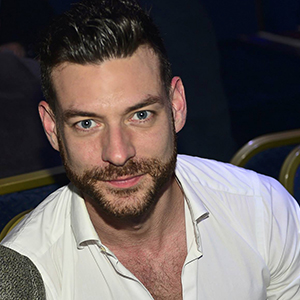 Guillaume Robic is a key player of the French cultural sector, specialized in communication and sponsorship. He has been the director of communication at la “Monnaie de Paris” since 2010. He was previously responsible of the sponsorship and partnerships department at the Centre Georges Pompidou, and also at the Réunion des Musées Nationaux-Grand Palais and Centre des monuments nationaux. He co-founded the association Coal Art & Sustainable development and was its vice-president from its creation in 2008 to September 2014.

Guillaume is also involved in a an organic farming family business in Brittany.