The Third Paradise by Michelangelo Pistoletto

Terzo Paradiso (Third Paradise) is a long-term artistic and philosophical project by the Italian artist Michelangelo Pistoletto, famously a founding father of the Arte Povera movement.

Launched in 2003 around a founding vision and represented by a symbol based upon the sign of mathematical infinity, the Third Paradise is called upon to take over from the first two, in which each paradise embodies a stage in the relationship of man to his environment in human history. The First Paradise represents a time when man was totally integrated into nature. The second is an artificial paradise, created through human intelligence, science and technology. Finally, the Third Paradise is a new harmonious and responsible phase, in which artifice and nature are in balance. For Pistoletto, this new stage of planetary civilization, where each of us has an “individual responsibility in a global vision”, is shown to be necessary to ensure our survival. 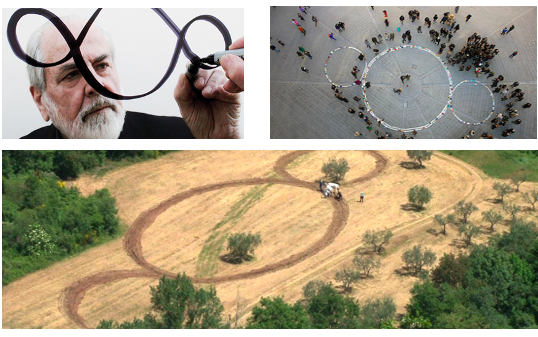 Both a conceptual piece and a real-life project, the Third Paradise is anchored around the Cittadellarte – Pistoletto Foundation, inaugurated in 1998 in Biella, city of origin of the Italian artist, and on the 17 UN Sustainable Development Goals. It is developed through the research and mapping of initiatives, forums, and workshops, as well as through the dissemination of its main symbol in the form of sculptures, videos, or performances. Every year the Third Paradise also celebrates “Rebirth Day”, supported and relayed by a hundred partners and ambassadors around the world. On December 21 since 2015, Rebirth Day takes the shape of a big party in which everyone can participate, as well as a Forum organized in a chosen city; Havana, Melbourne, and Milan have all been previous hosts. Since 2020 and the pandemic, digital events have been favored. The project is open to all and everybody is invited to participate, for instance by becoming an ambassador, or by organizing a forum. 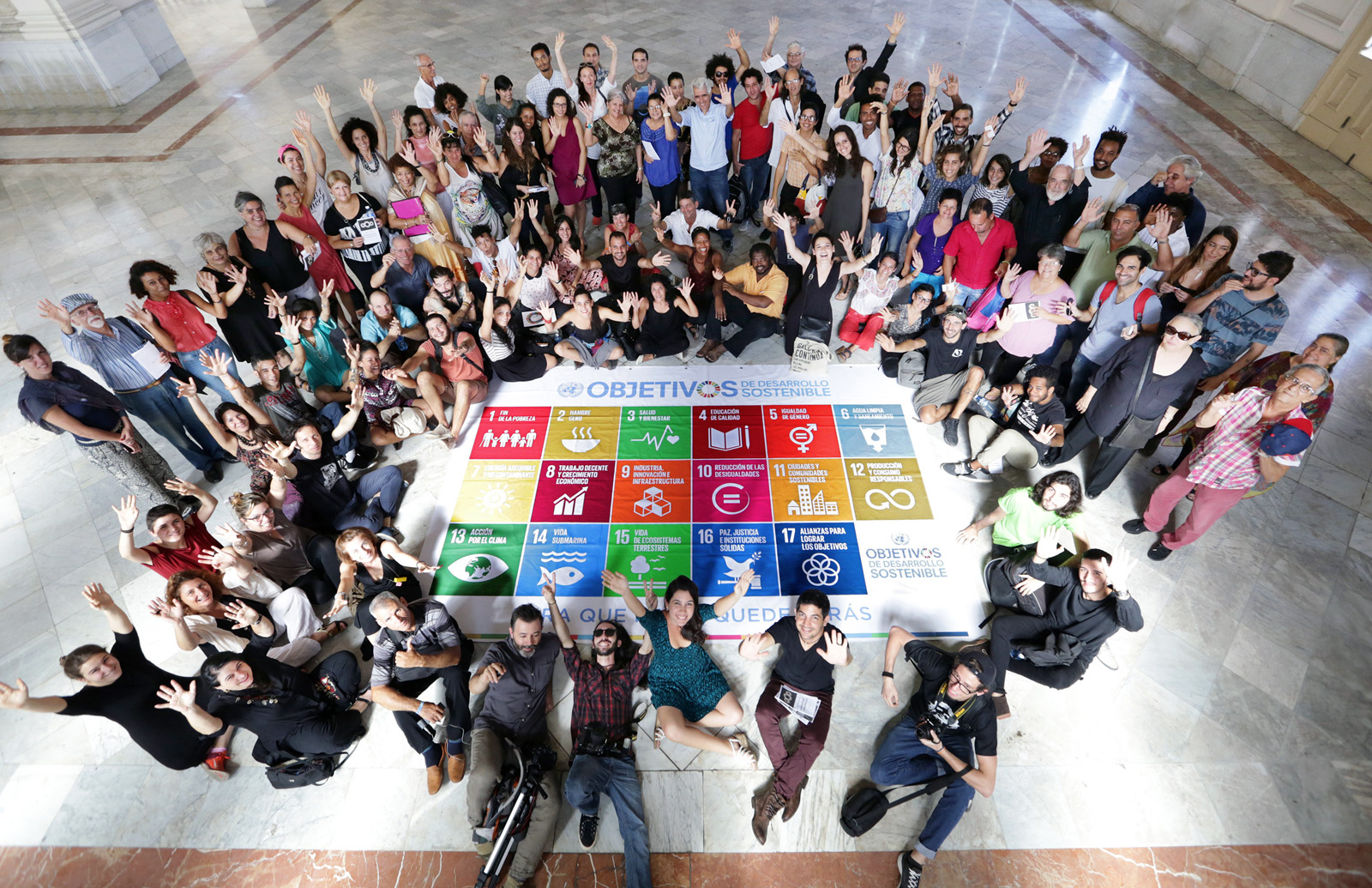 For Pistoletto, the central question is that of the virtuous path between individual responsibility and the collective force for change. His manifesto “Hominitheism and Demopraxy”, published in 2012 and updated in 2016, is both the theoretical basis and the primer of the project. The artist offers a bridge between ancient paganism, atheism, ethics, and societal change. Within the text, the artist writes: “How can Homo artisticus bring about the Third Paradise?”

The Third Paradise is a realistic utopia, as well as a collective work that allows us to think about and build a future where we can live together in harmony. Both humanist and artistic, this project has international ambition and announces a societal renewal in which each of us can engage in and contribute to its development.