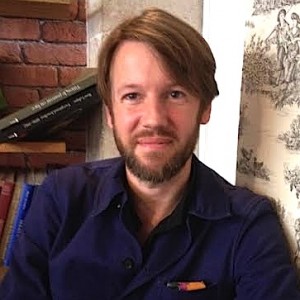 Steven Hearn has been working in the cultural sector for fifteen years. He is the manager and the founder of the cultural agency “le Troisième Pôle”. He chairs Scintillo‚ a holding company which creates‚ takes over and manages magazines‚ cinemas‚ a publishing house and a film production company. His group runs  “La Gaîté Lyrique”‚ a digital arts and modern music center owned by the City of Paris. His entire organization employs a total of 120 people.

Steven has also launched Creatis, a business incubator and an investment fund, with a strong focus on social innovation.