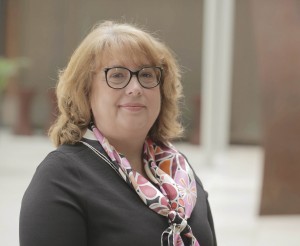 Originally an agronomist, Sylvie Bénard has been leading the environmental department of a major French group since 1992, the year where she participated at the Earth Summit in Rio.

The comittee of experts

ACTIONS DURING THE COP